In the last 20 years studies show that a high percentage of young people have signs of dental erosion. The prevalence of erosive tooth wear is still increasing, especially in the younger age groups! Dr. Paul Amato discusses how your favorite beverages may be effecting your teeth in this weeks blog.

What exactly makes a drink bad for my teeth? 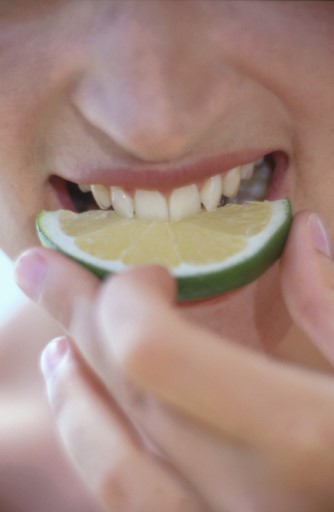 pH is a numeric scale used to specify the acidity or basicity (alkalinity) of a liquid.

For instance, pH of lime juice is 2.1 while spring water is 7.4. The higher the pH, the less the acidity, the safer it is for your teeth.

Not only is the tooth surface eroding, but with these beverages there’s an immediate softening of the tooth surface that becomes quite susceptible to removal by tooth brush bristles and tooth to tooth grinding.

Now back to the question: Which is worse, Coca Cola or sparkling water?

Coca Cola, with a pH of 2.37, falls under the extremely erosive category, while sparkling water lands in the erosive to minimally erosive group. Oddly enough, S. Pellegrino Sparkling Natural Mineral Water is slightly more erosive than Perrier Carbonated Mineral Water, but both hover around a pH of 5, a pretty weak acid. The erosive potential of carbonated mineral water is hundreds of times less than that of Coca Cola. So when craving that carbonation, reach for the sparkling water rather than the can of soda! 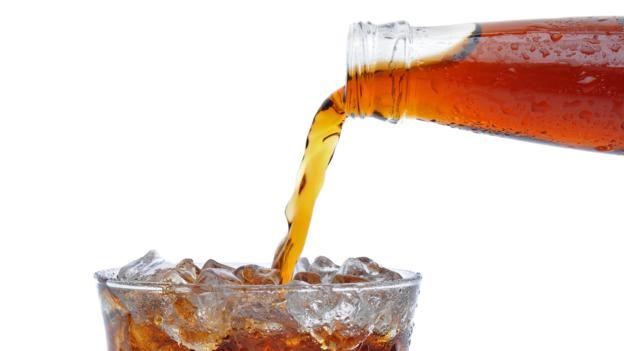 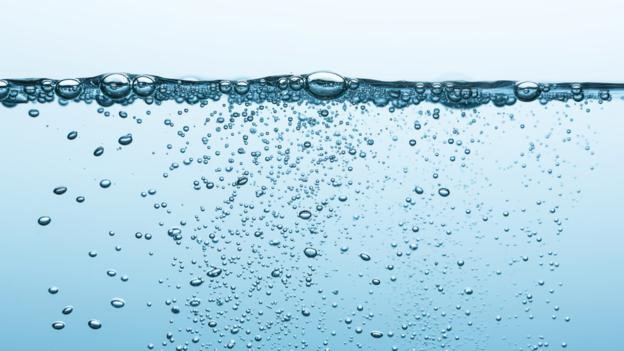 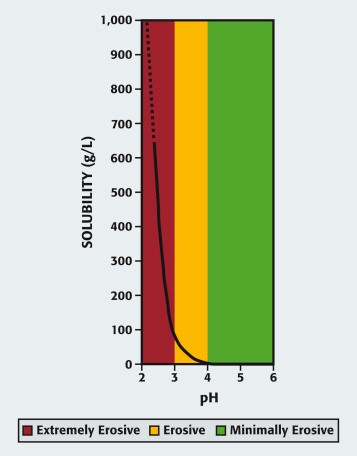 Fluoride does not prevent erosion because highly acidic environments solubilize fluorapatite and calcium fluoride. In other words, the acid dissolves the fluoride that would have helped strengthen your teeth.

Can I do anything about it?

And don’t sip. Studies show that a person’s drinking method strongly affects tooth-surface pH and thereby the risk for dental erosion. The longer a drink stays in the mouth, the more noticeable the drop in pH in that person’s mouth. The less contact these liquids have with your teeth, the better.

So the next time, sip with a straw!