Dentist in Seattle WA | How bad is the opioid epidemic?

How bad is the opioid epidemic?

The number of such deaths has nearly quadrupled since 1999 and accounted for six in 10 overdose deaths in 2014, which was the highest on record. The amount of prescription opioids, such as oxycodone and methadone sold in the U.S. also nearly quadrupled during that 15-year period. Addictions to those drugs then have many users turning to heroin, which is cheaper. Frontline’s two-hour investigation tells the stories of individual addicts, but also illuminating the epidemic’s years-in-the-making social context, deeply examining shifts in U.S. drug policy, and exploring what happens when addiction is treated like a public health issue, not a crime. 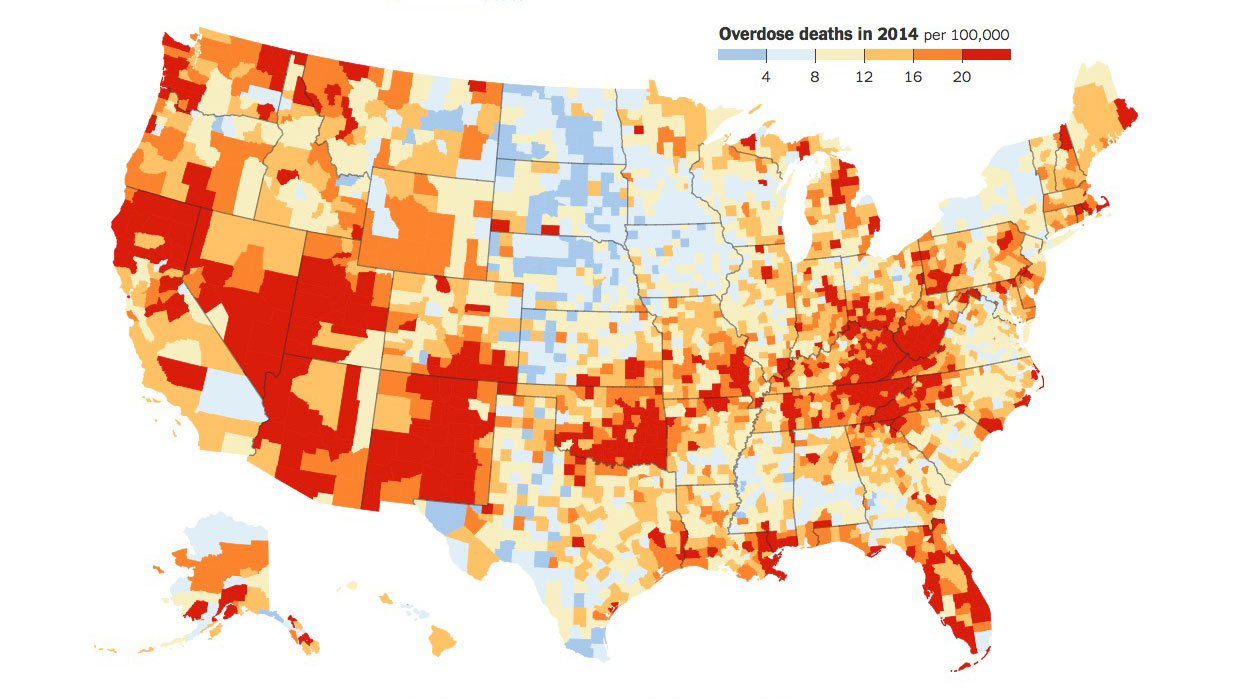 In 2016, the FDA will require safety labeling for opioid pain medications including warnings about overdose, abuse, misuse, addiction and death. Opioid abuse and addictions is affecting all socioeconomic classes and all regions in the US.

This Seattle Times article discusses as of 2016, at least 45 state governors signed on to the Compact to Fight Opioid Addiction committing to fight the epidemic, fueled by the overprescribing of prescription pain relievers.

As a society we are at a cross roads with prescription opioid addiction. We as practitioners and you as patients need to take responsibility for our actions and put our foot down.  Keeping pain meds in our homes or offices can be too tempting for addictive personalities or curious kids. Too many good people travel down the dark path of prescription drug addiction.

If you need any resources, please do not hesitate to contact us.